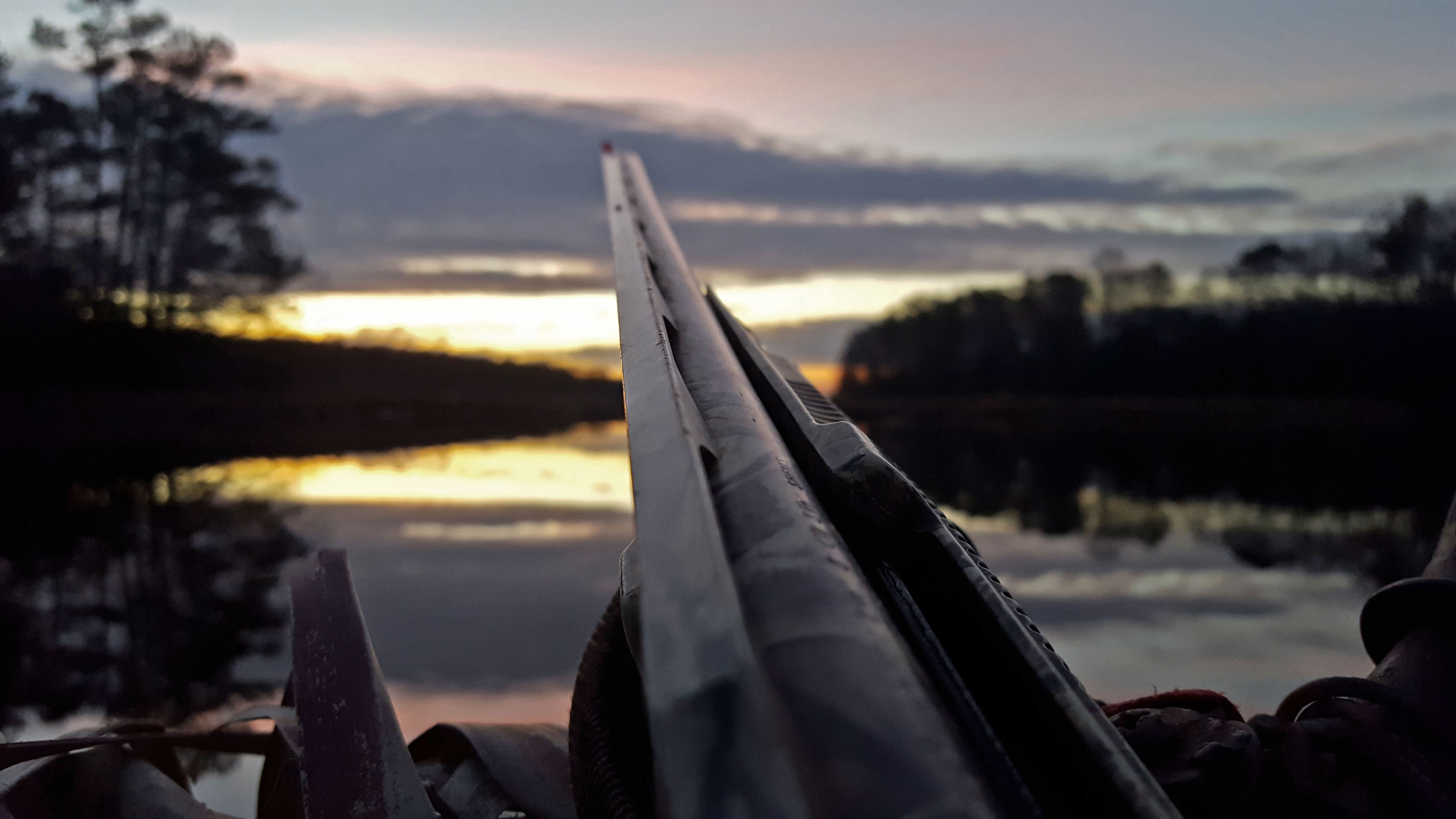 Up the bay January 4th 2017.  A few weeks into the third split of waterfowl season and we had been enjoying some decent hunting most mornings, not setting the world on fire but some birds were in the area.  The winter had been pretty mild with...

This is a little different, sometimes we end up in remote places and are lucky enough to get a day off to do some fun stuff.  This was the case during a trip to Greenland.  We talked with the local hunters who were in town...

The late season of 2014/15   Our birds never showed up until very late, this trend seems to be continuing.  This year the geese especially were far behind.  Normally we would have our large groups in late December, it was late January before they showed up. Despite the...